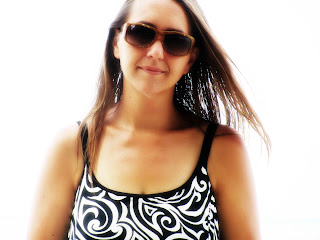 It's our last weekend for a few months in Haiti. We had to bring a man to the Port Salut hospital early in the morning for an X-ray, and besides, it is officially Flag Day in Haiti, so there's no school. Could there be any more reasons to bring along some friends & family, and spend the morning chilling in Haiti?
Chelo and Tikilene came along.  Patchouko had just returned from a couple of days at the capitol, so I figured he'd want to be with his family.
We had some lambi (konch) and some fried banan.

Busloads of Haitians showed up, and everyone picnicked and played soccer and volleyball.  In the streets there were parades as the people waved their country's flag.  It was a morning well spent and an encouraging sight to see in Haiti. 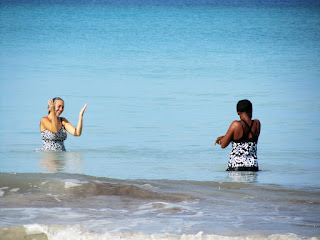 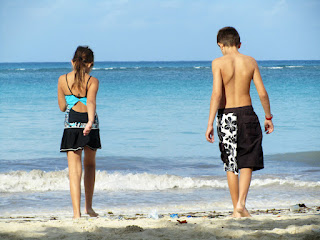 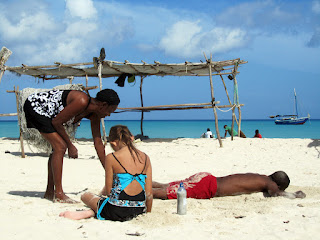 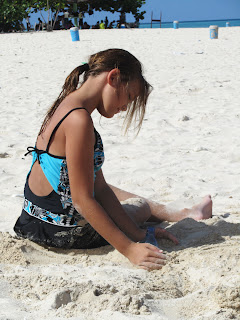 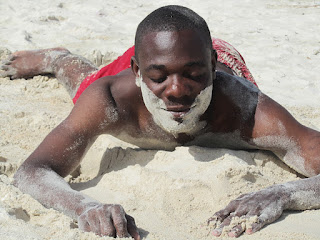 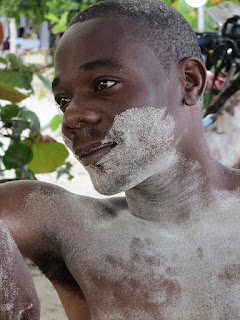 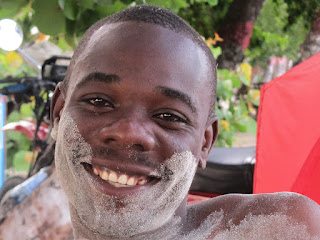 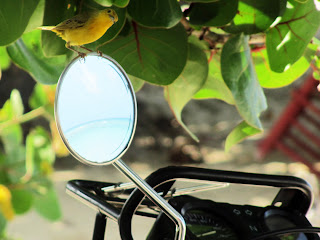 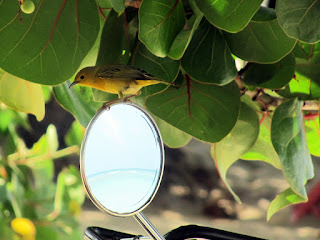 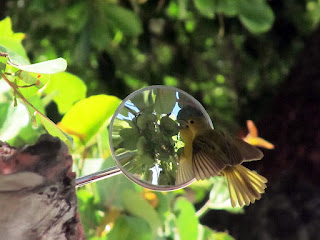 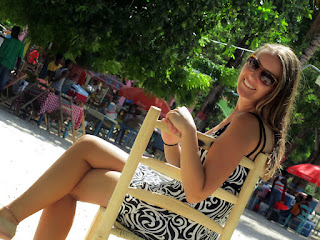 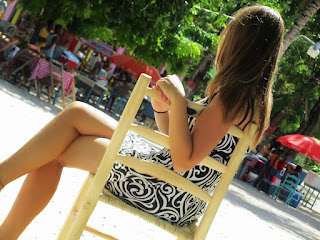 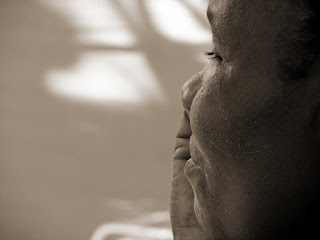 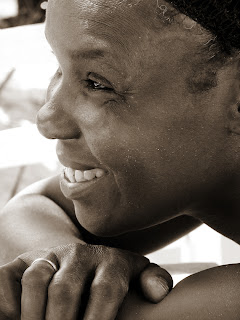