The Prince & His Bride

This was a treasured day for me. We took a break between harvesting and planting and ventured out to one of our favorite pastures with Jean Wilbert's family. For awhile I've wanted to capture his family in photos. We crossed the river right at the spot where Jean Wilbert was baptized and got away from the noise of the village. Benita even brought her new Haitian Songbook so I could record them singing. Kari showed up with some of the children from her kids club, and we all just relaxed together. When it came time for them to sing, I began recording and Kari almost fell asleep as she closed her eyes and drifted in the peace. Abby took the kids down by the river to play while we listened to this new Christian singing hymns with his wife.  I really think music will be the way
Jesus speaks to Benita's heart.   We played with their baby boy, Nathaniel, who is the baby I had the honor of naming last year after Benita's emergency C-section. Today he's just learning to stand. Eventually the kids all ran up and began to give me their best renditions from their favorite hymns. Jean Wilbert jumped right in with the low boom of his voice. This once hardened man, gentle among these little ones. It was a blessed day. At the end, the girls picked some flowers from the lilies in the river and stuck them in our hats. It may be the corniest picture in the world, but it speaks a mountain of words to me. This tough farmer, after a year and a half of struggles, wrestling with God, now my friend, even more my brother, and here he is brimming over with the fruit of the Spirit. We've had our ups and downs, times where we both had to lay ourselves down, and I can recall every moment when he fell upon the Rock of Jesus with little discoveries, nuggets of gold that God would use to highlight His presence for him with each passing day. Today Jean Wilbert doesn't care what the rest of the world thinks. He's set his face like flint to follow Christ, and that's the end of it. I see such peace in his eyes and joy in his smile. His family is setting out on a beautiful road together, a journey of eternal value, and God has given me just a peek of His handiwork. In my little, worn Bible there is a page with the name 'Prince Jean Wilbert' scribbled in to help me remember the day this man gave his life to the Lord. Prince is actually Jean Wilbert's last name, and in Haiti you always write the last name first, so literally his name is Prince Jean Wilbert. I always knew he was royalty. Just above his name is another inscription to help me remember what discipleship looks like: It isn't 'Here I Come to Save the Day'.  It's about doing life, caring, living, loving, one person at a time. To me, missions is about careful strokes, little calculations with Holy Spirit-sized movements. It's about getting your eyes off what the whole world thinks and focusing in on the heart and mind of what your Father thinks about the soul in front of you.
The inscription reads: Aim Small. Miss Small. 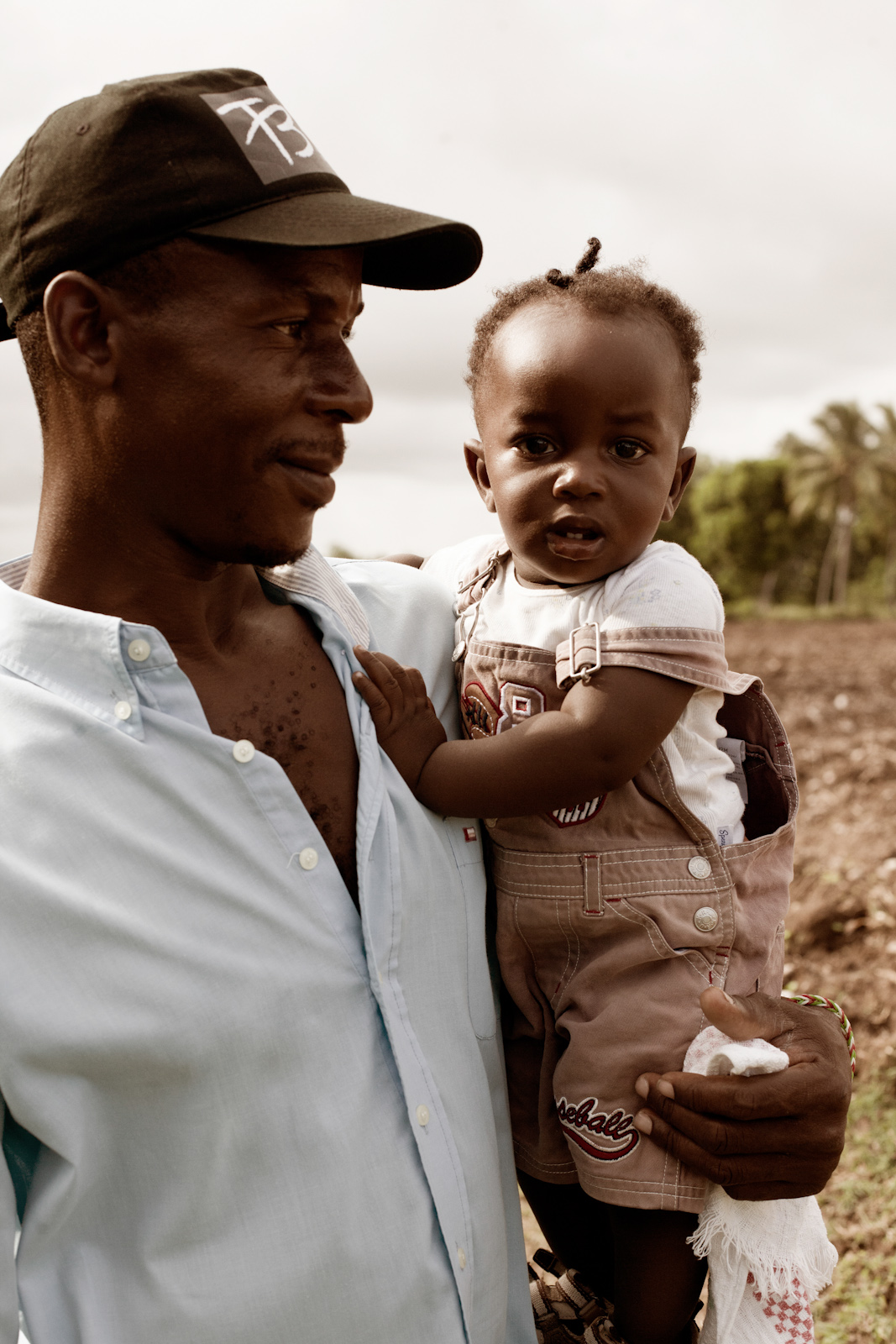 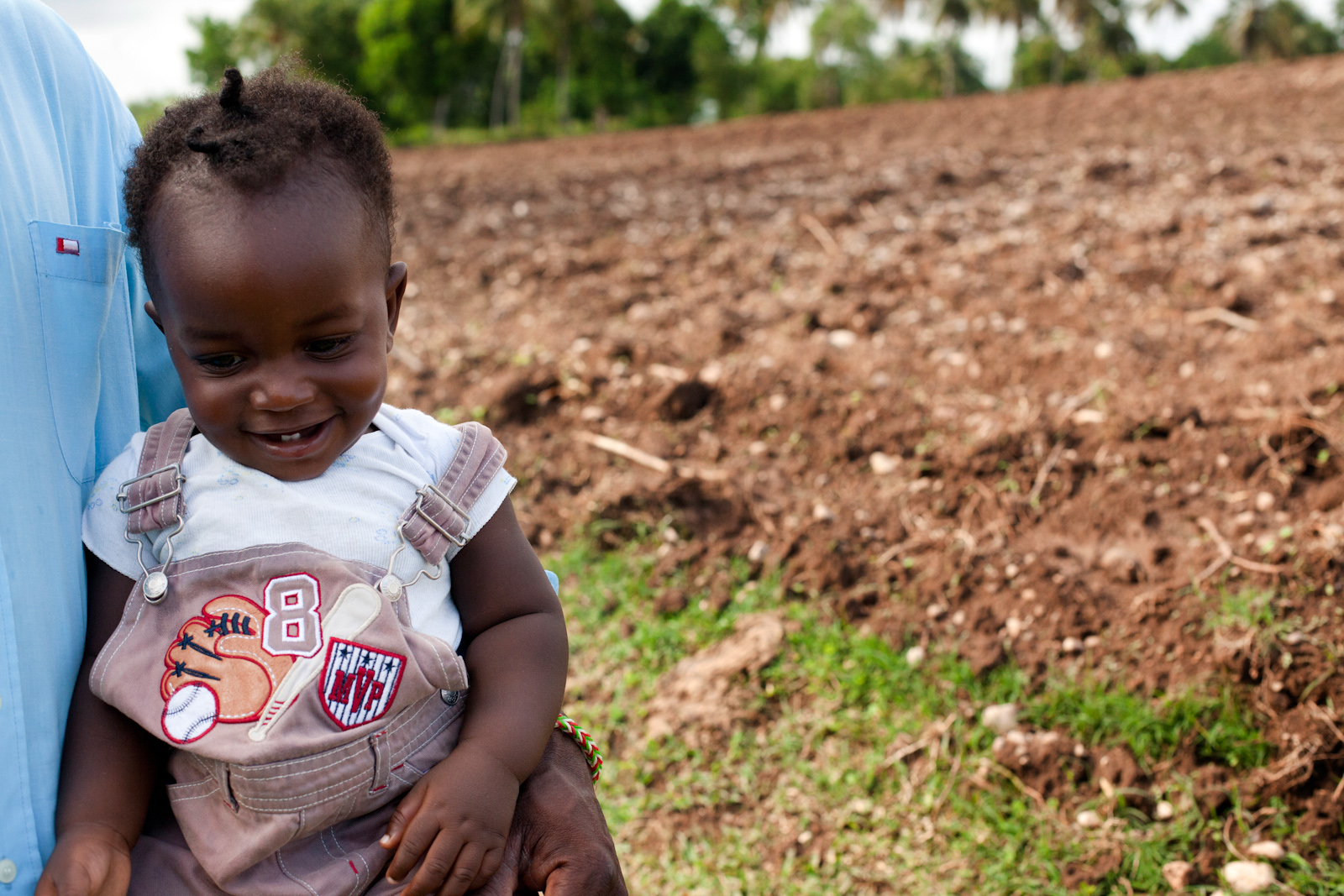 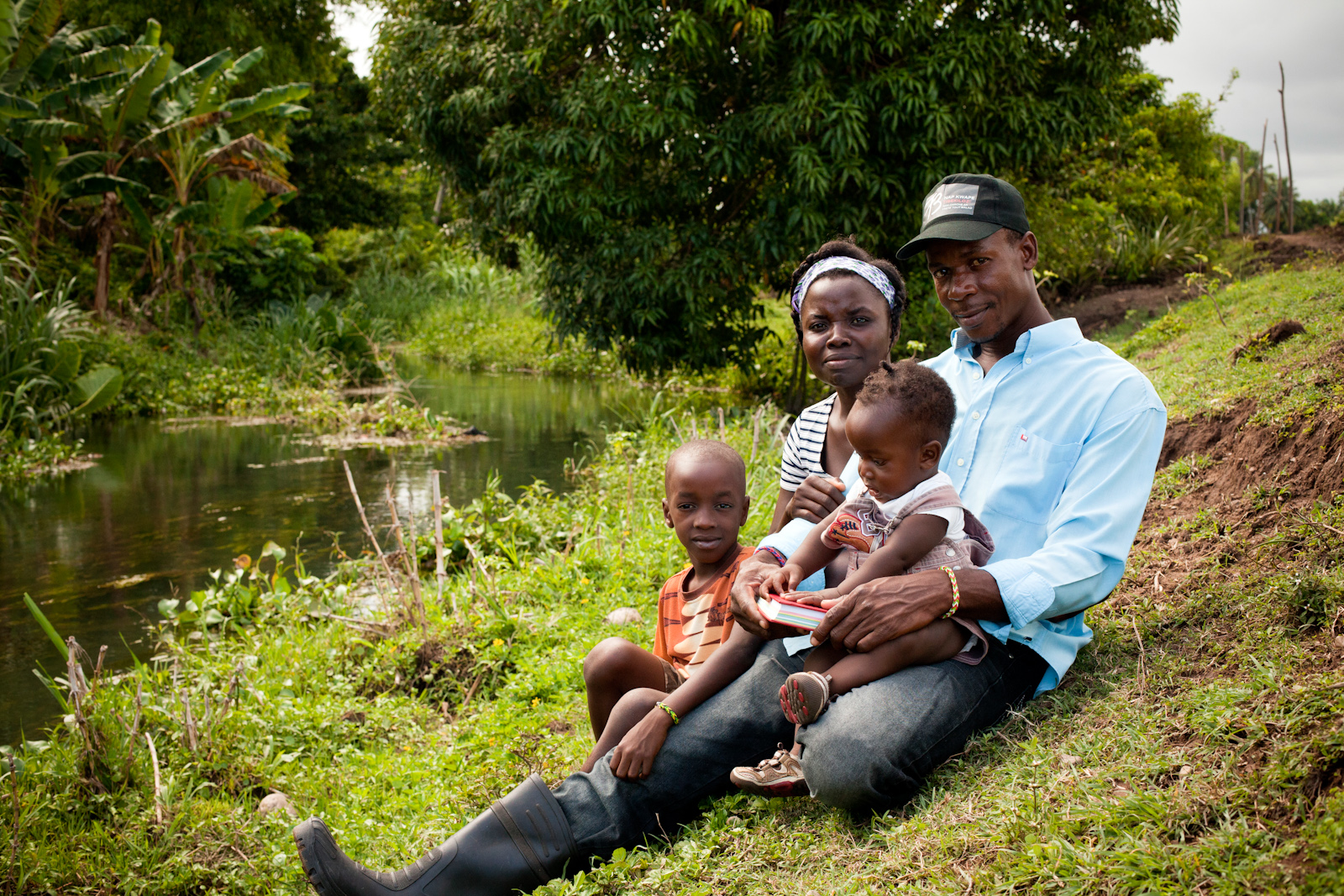 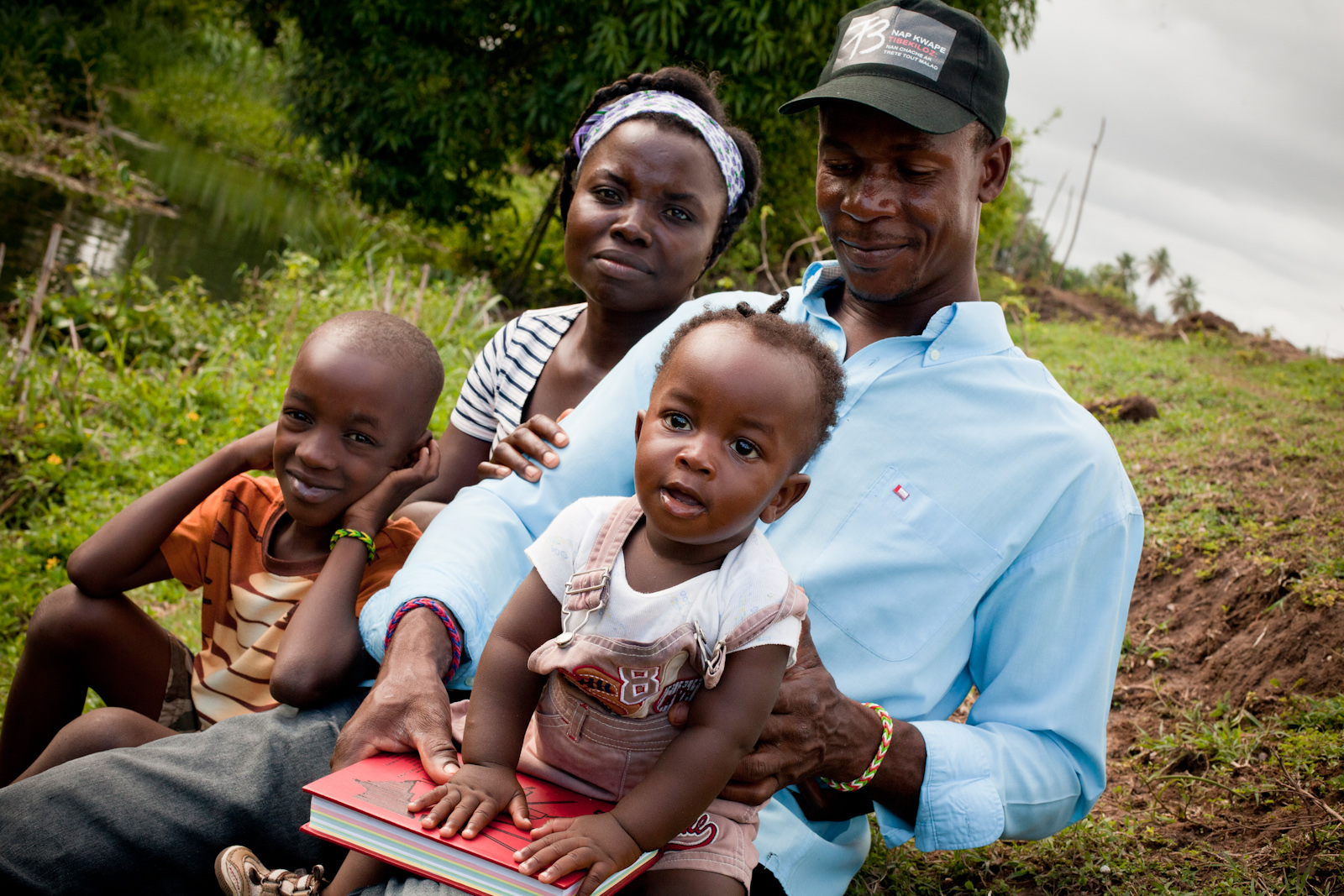 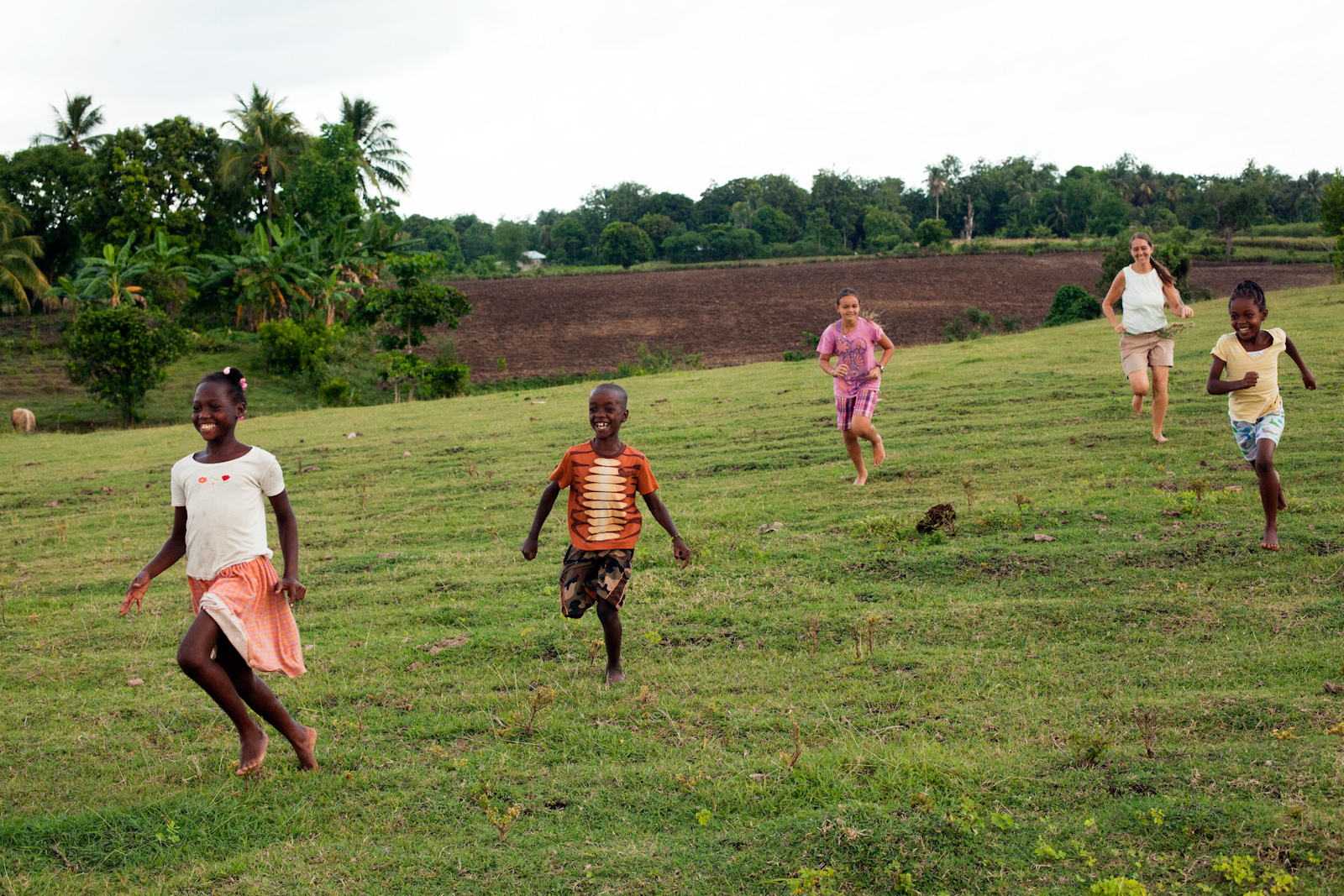 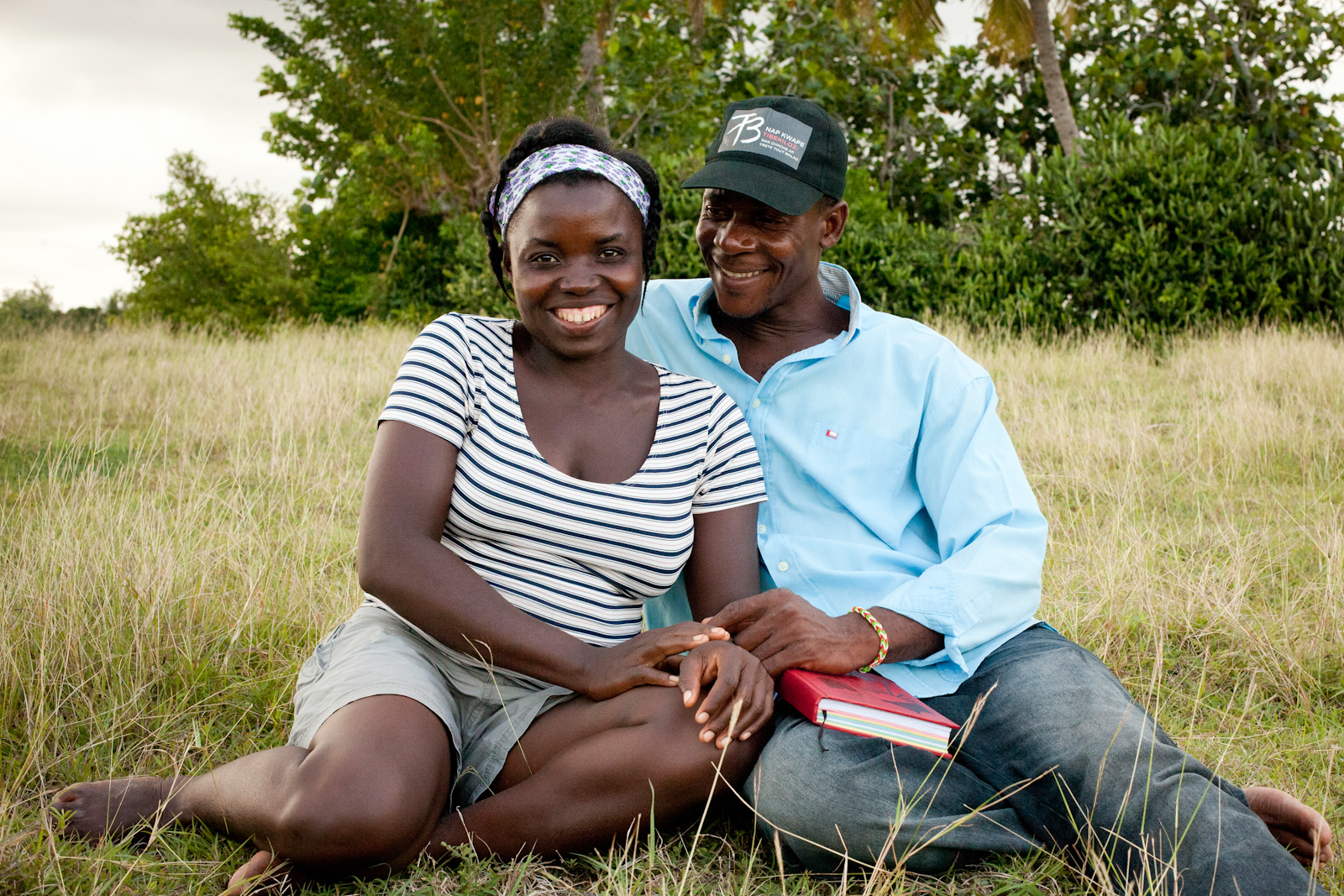 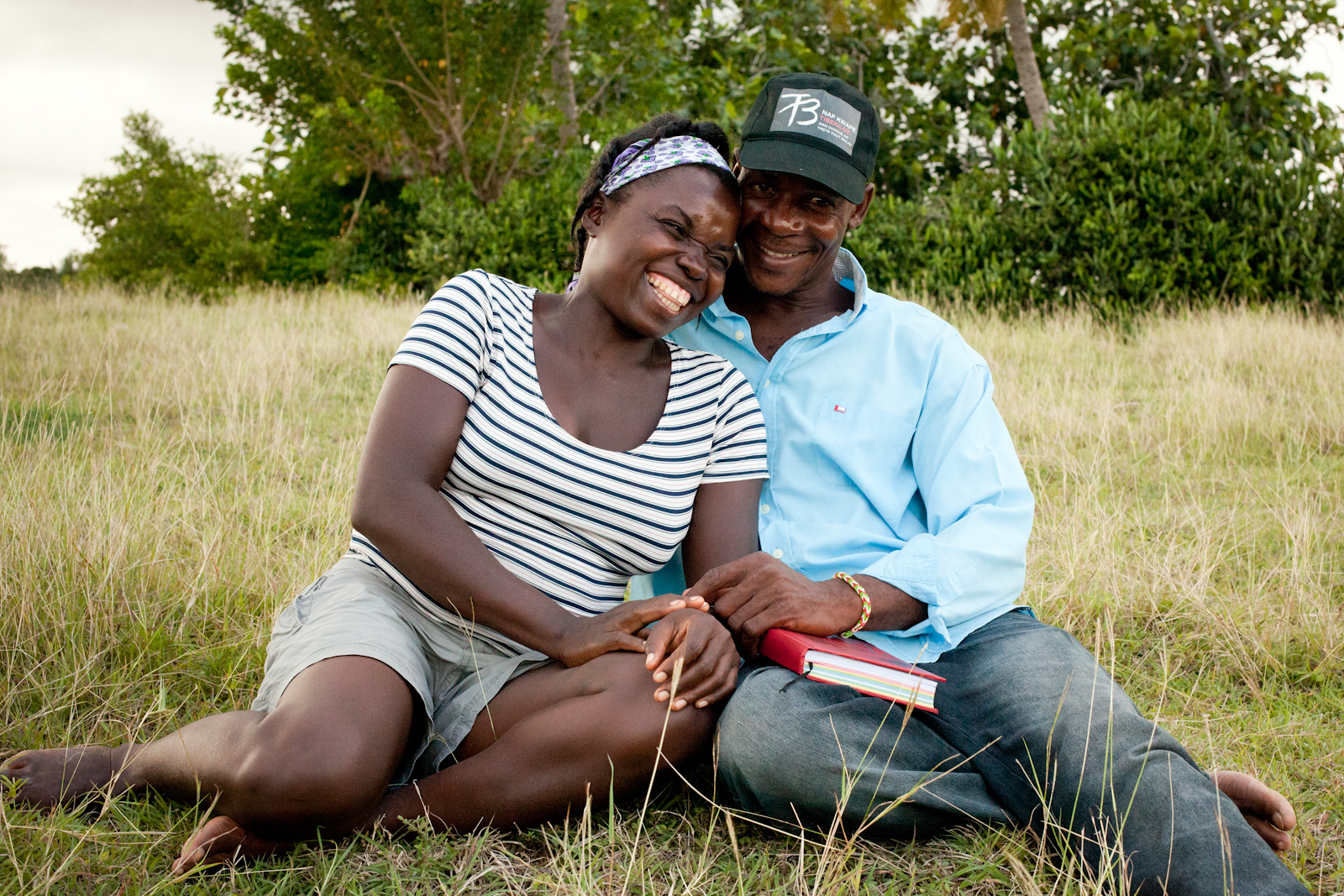 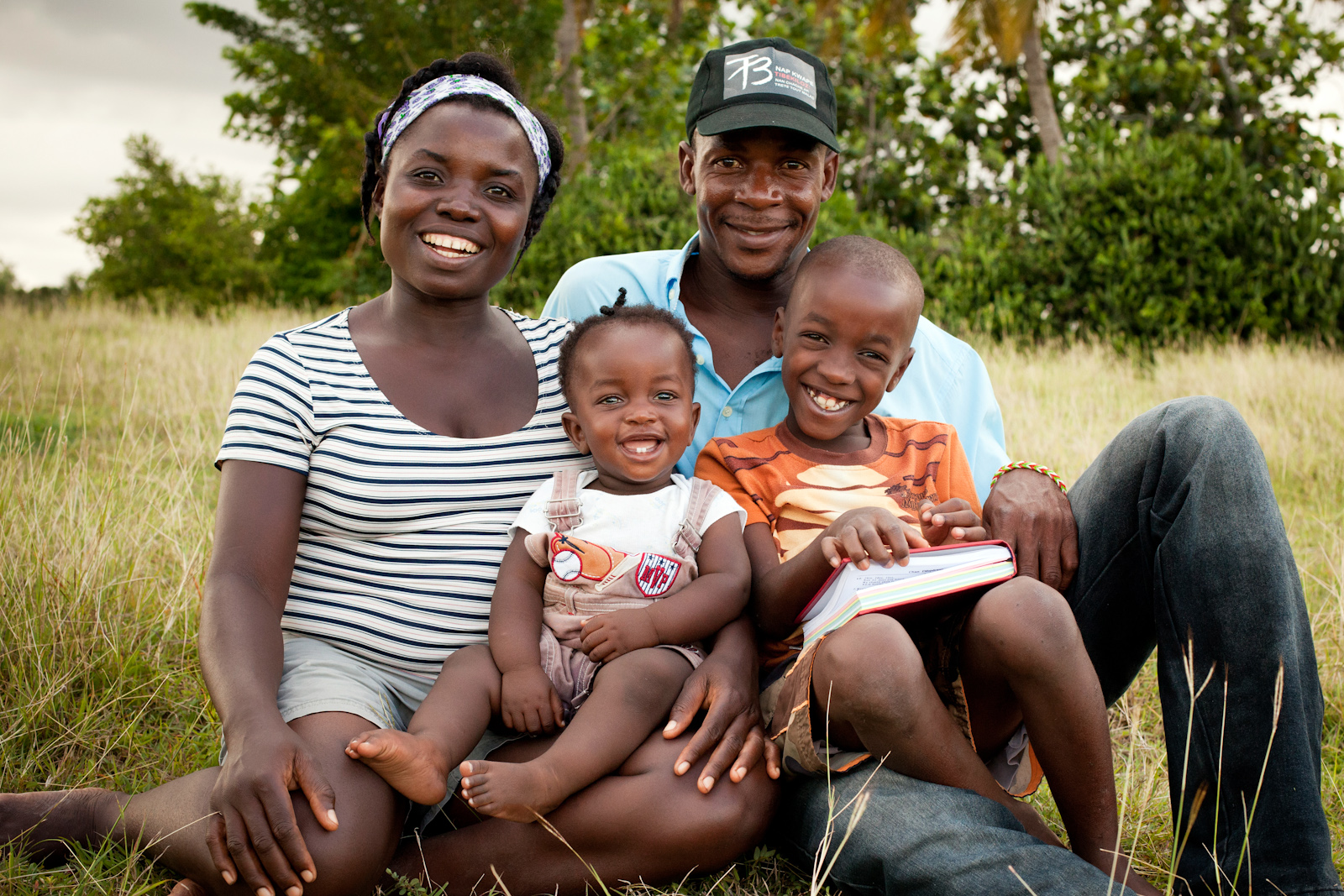 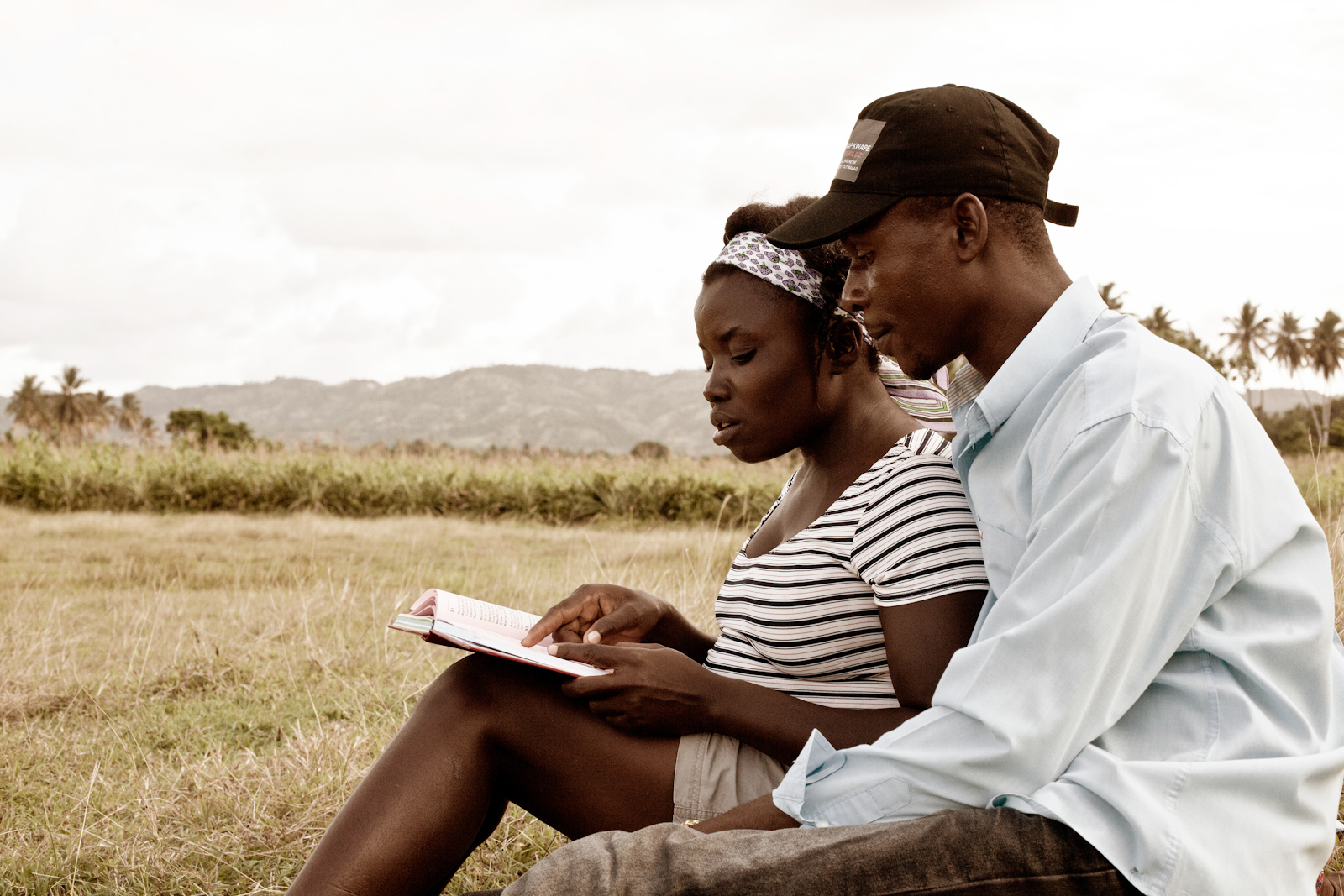 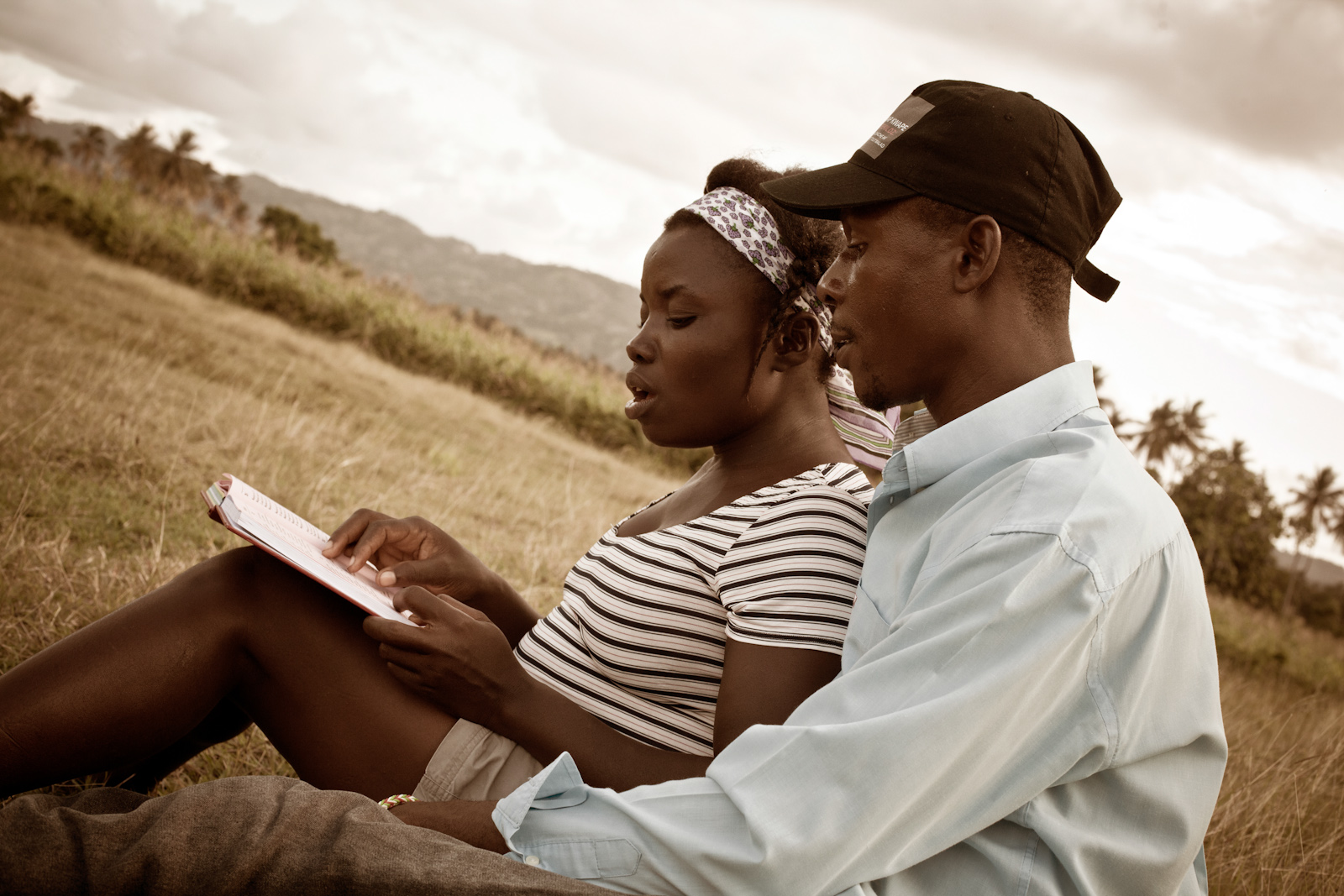 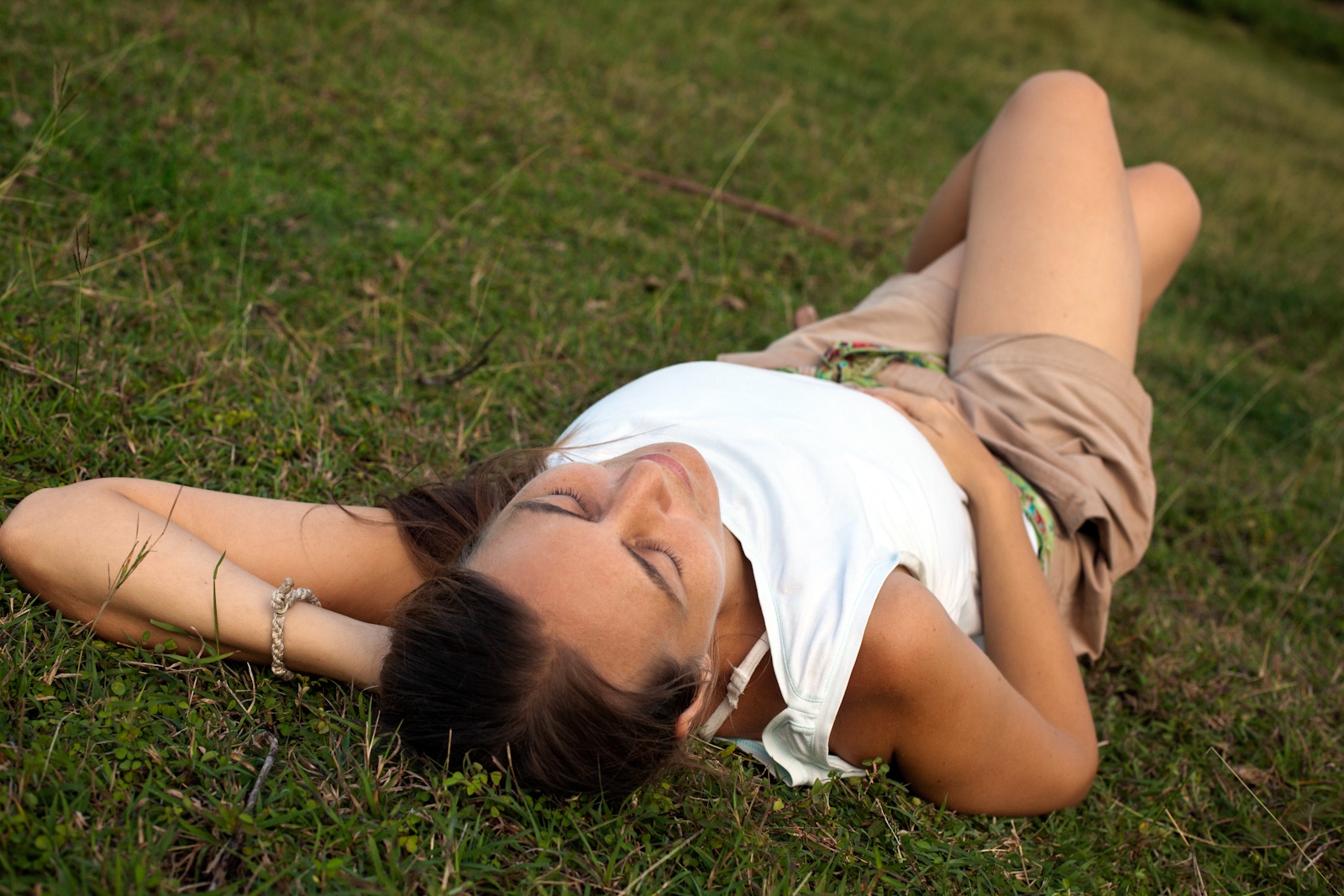 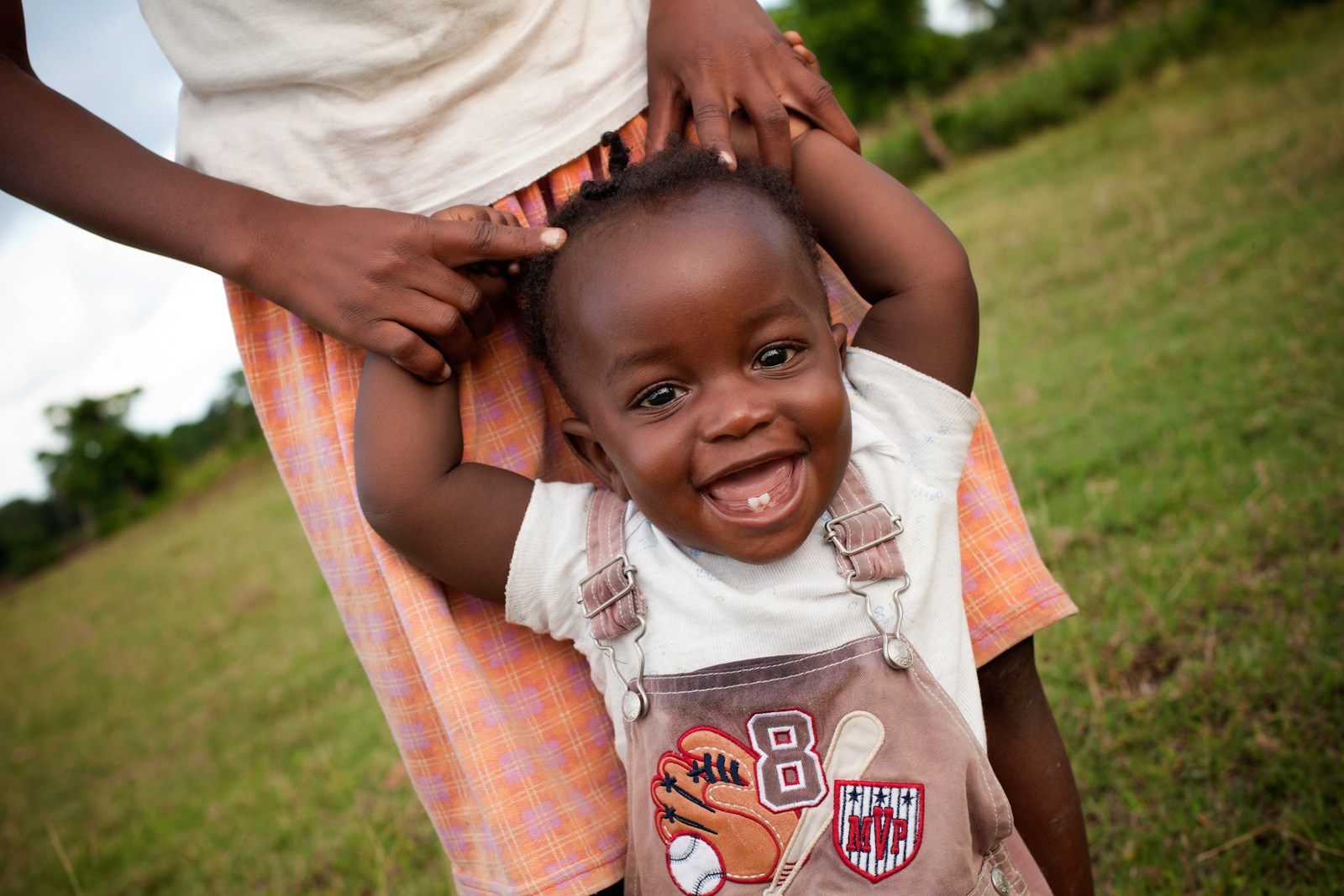 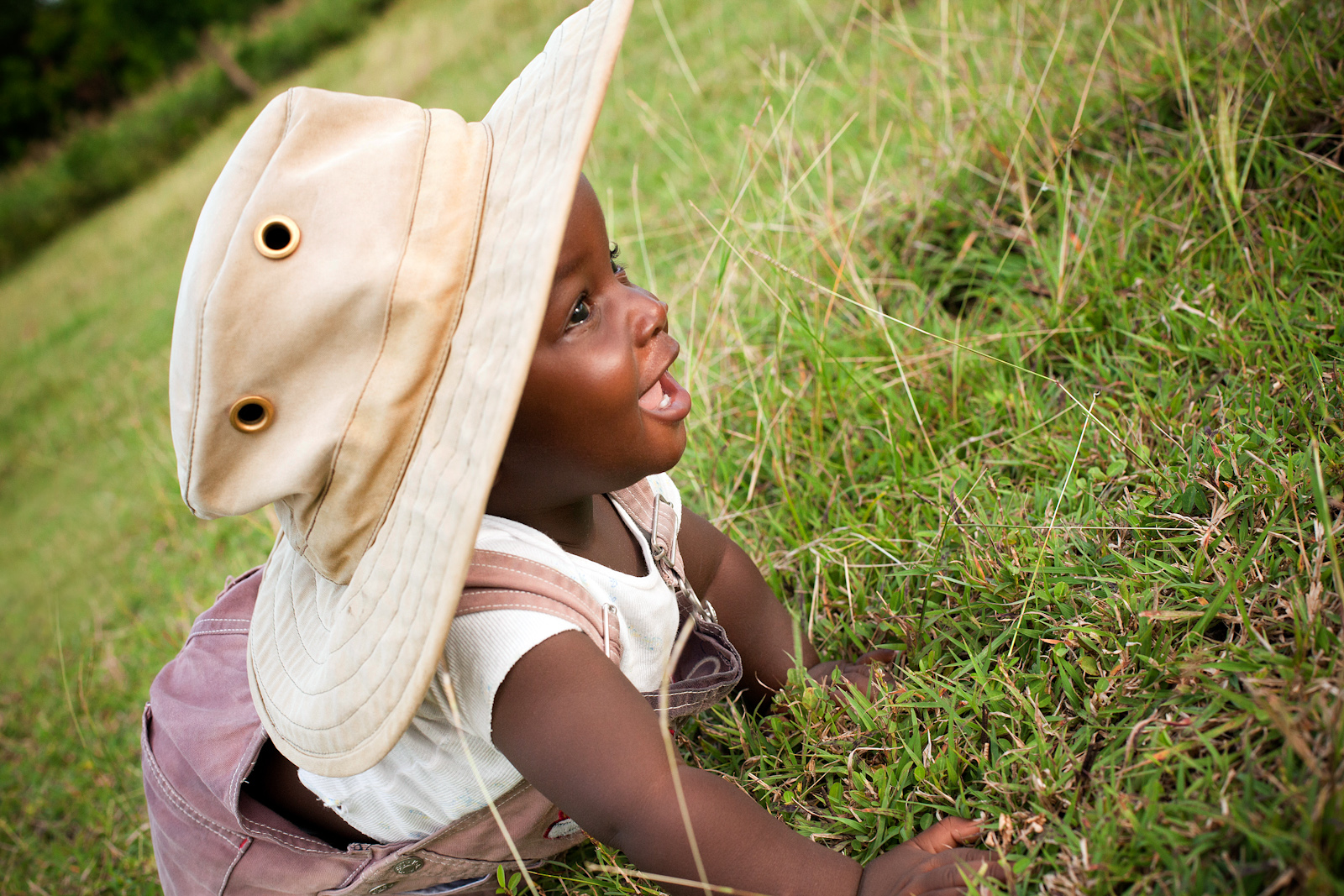 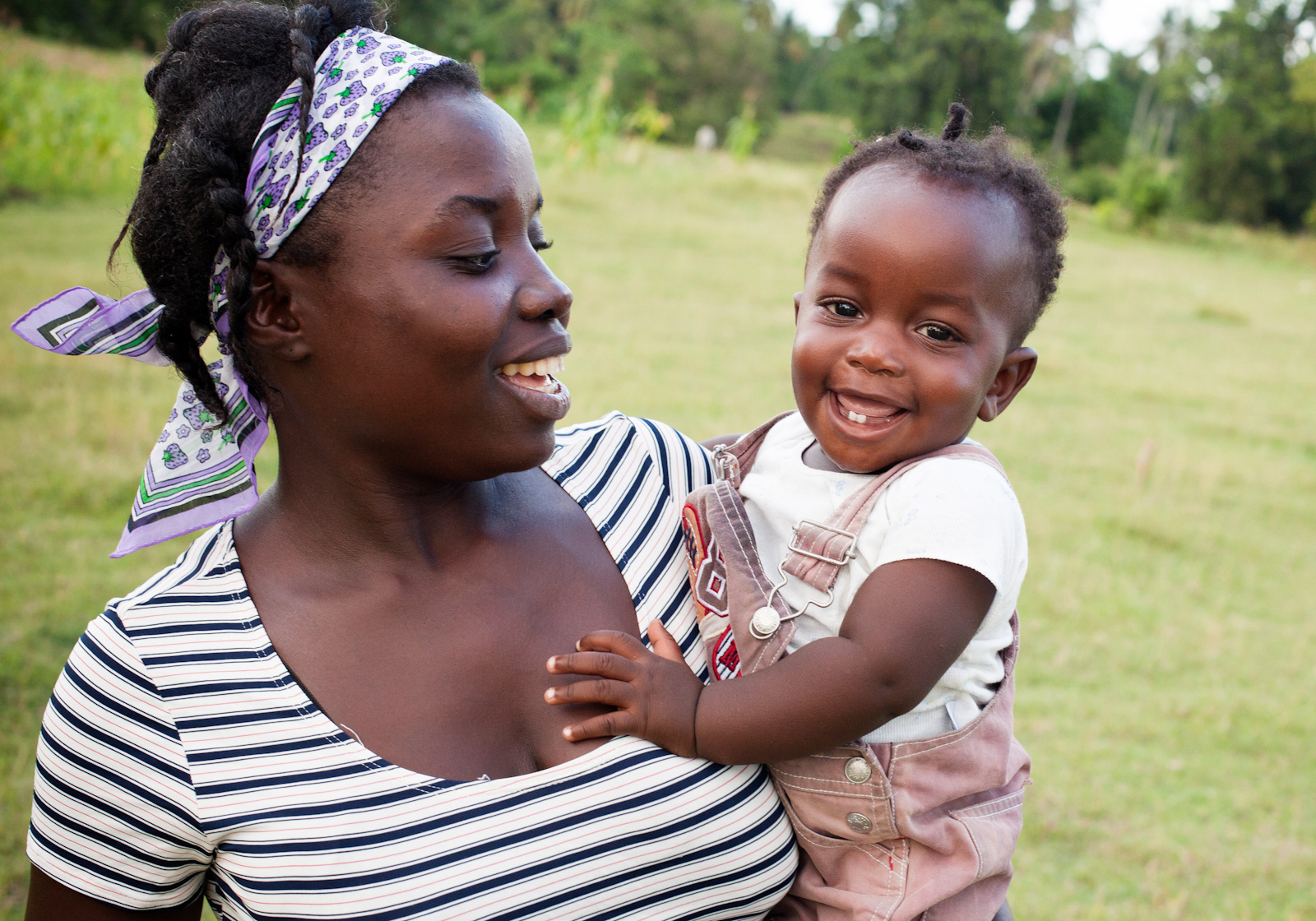 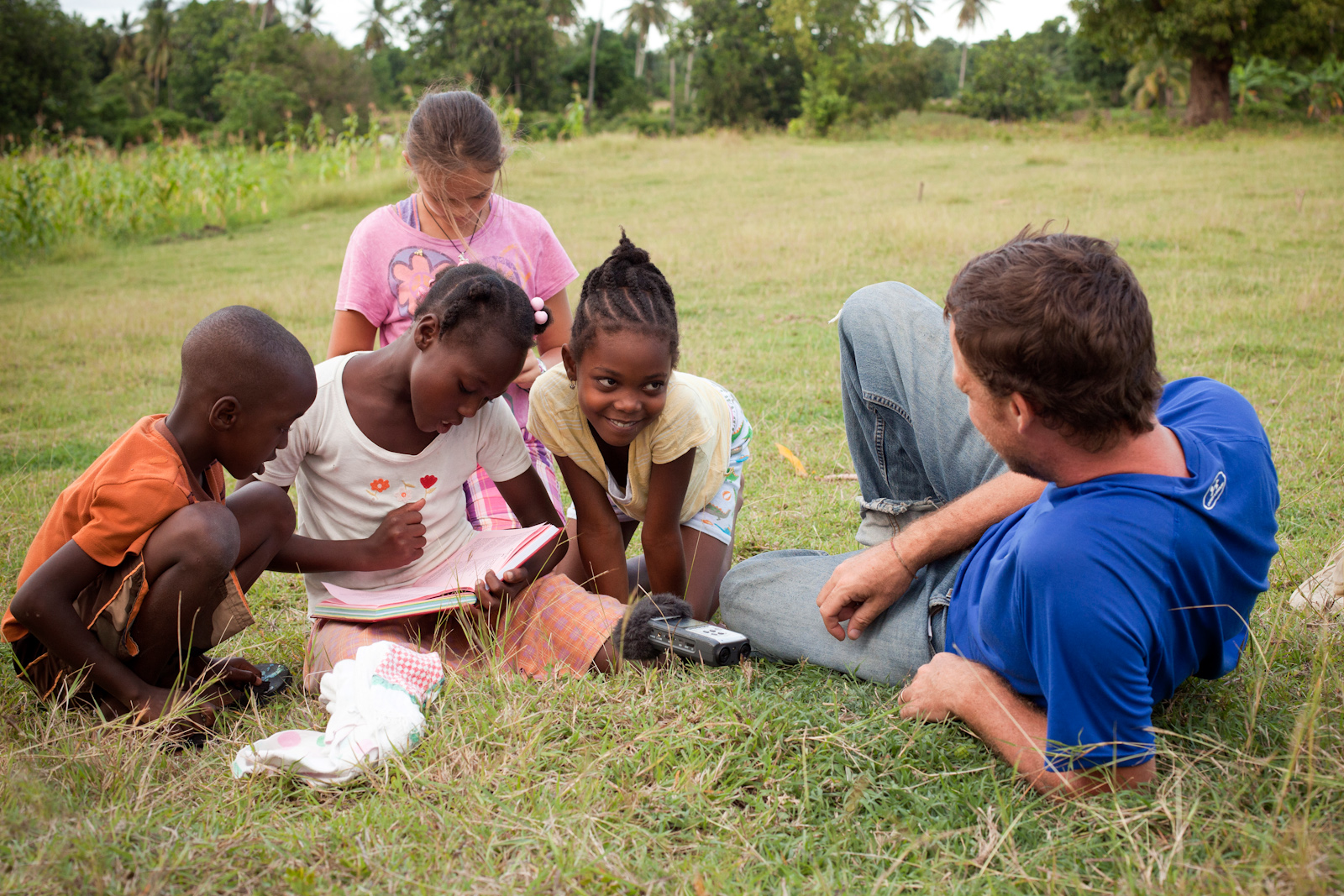 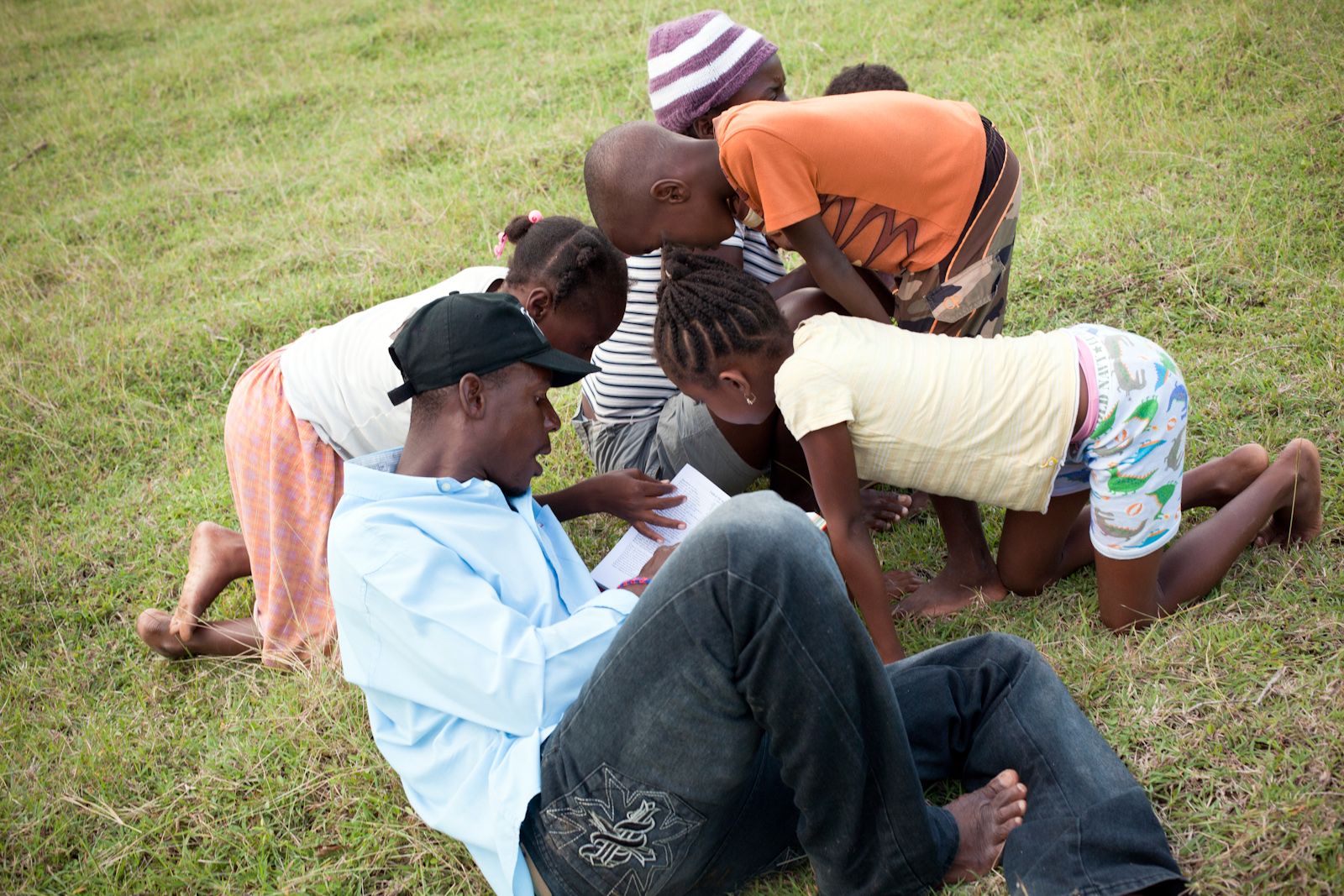 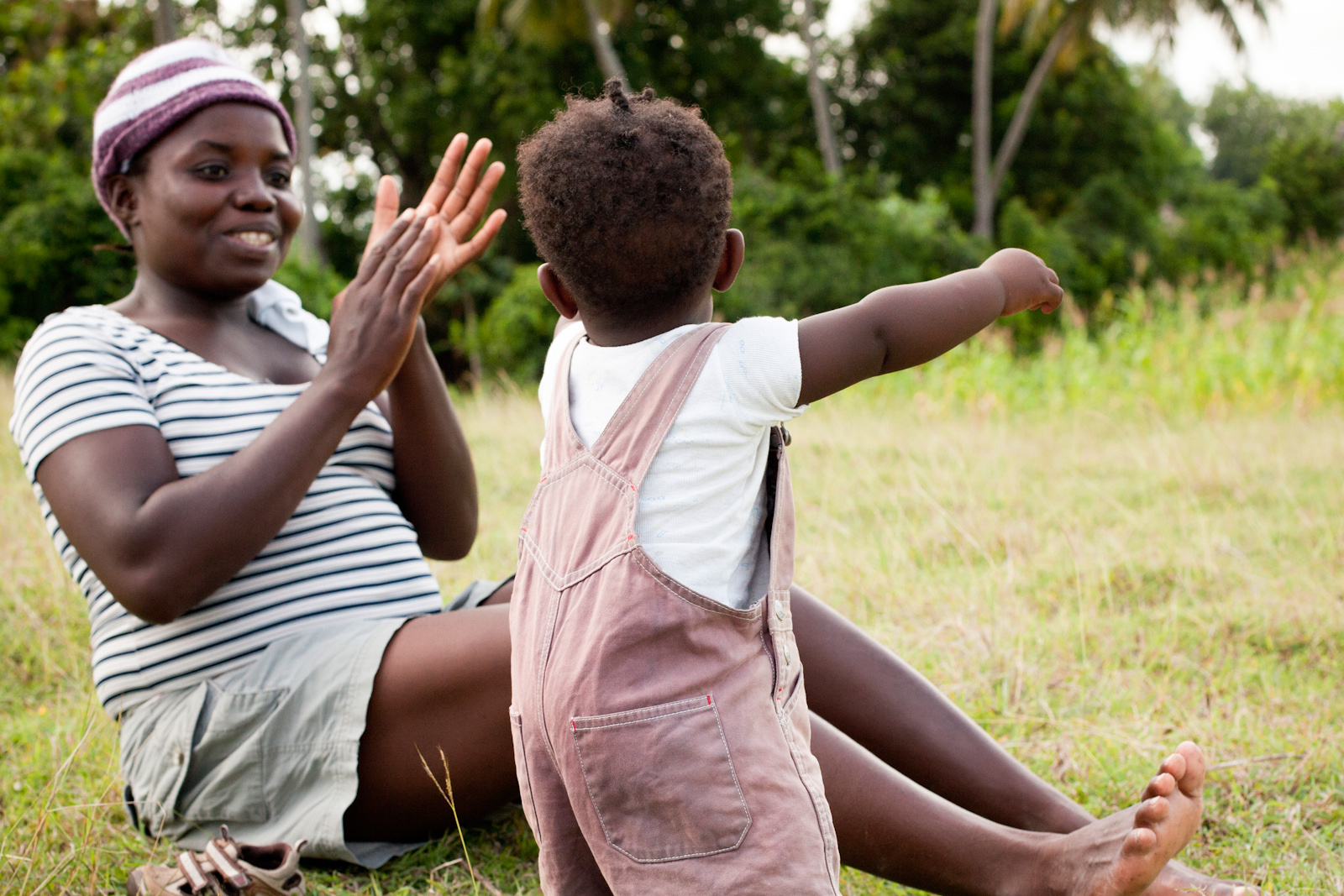 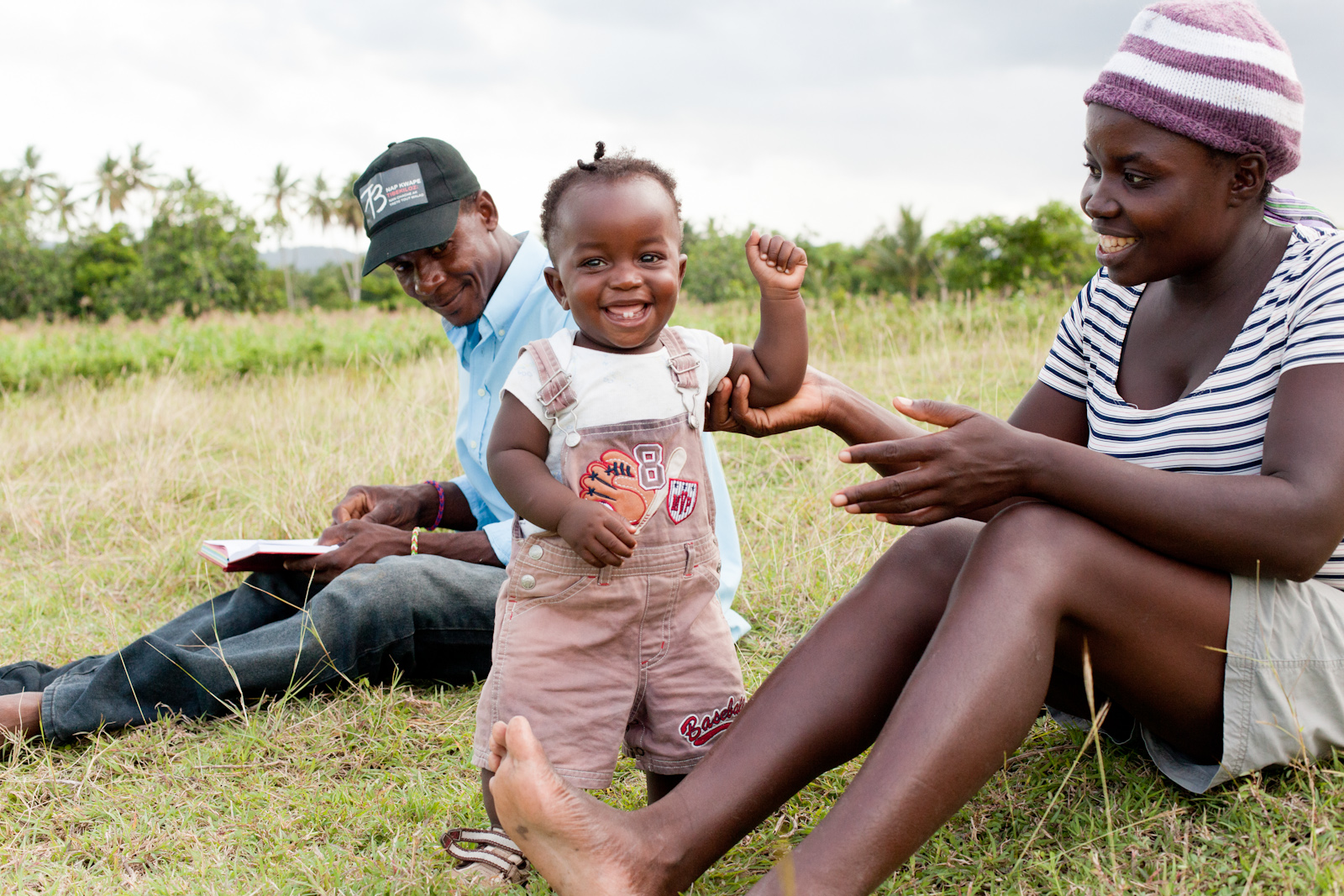 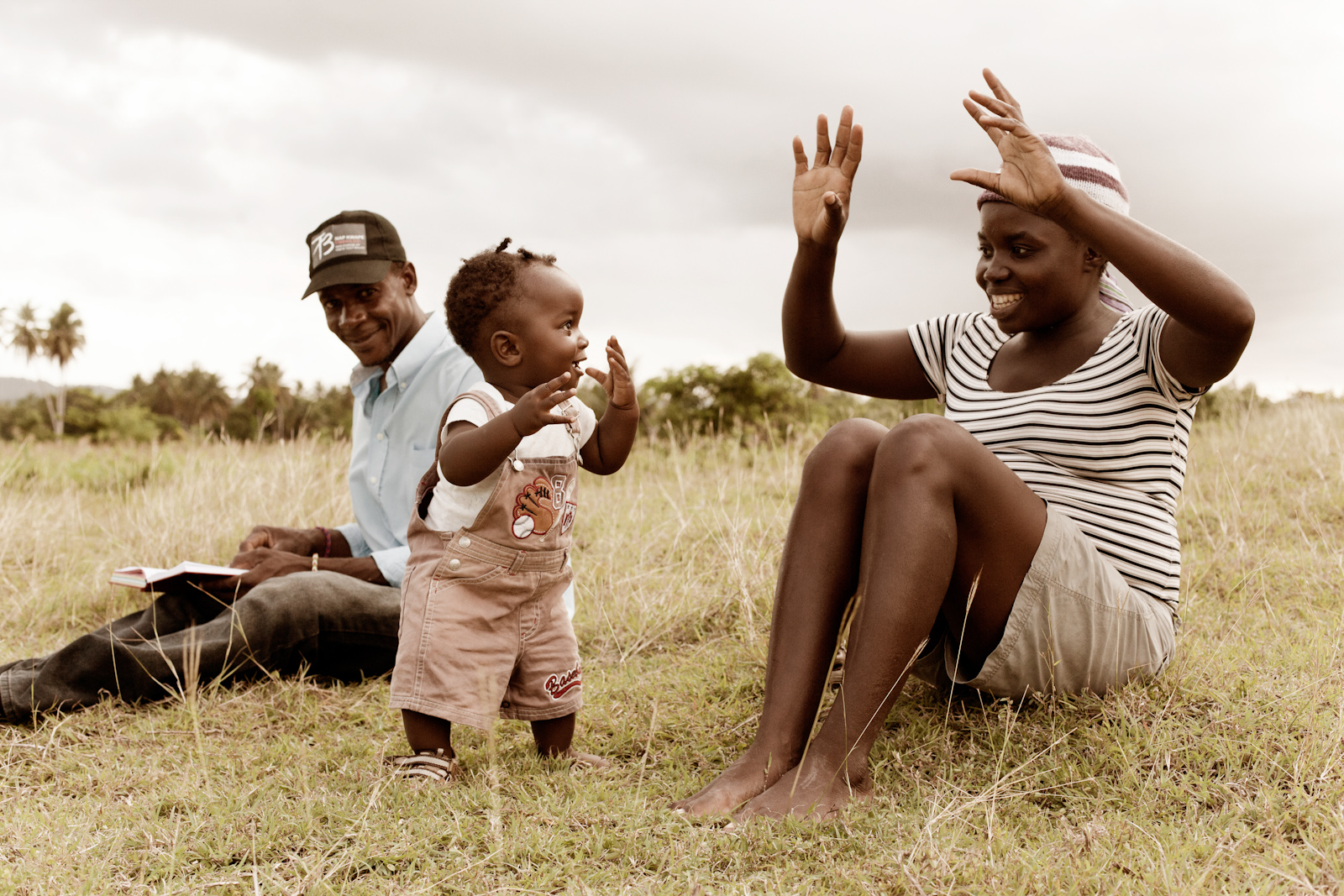 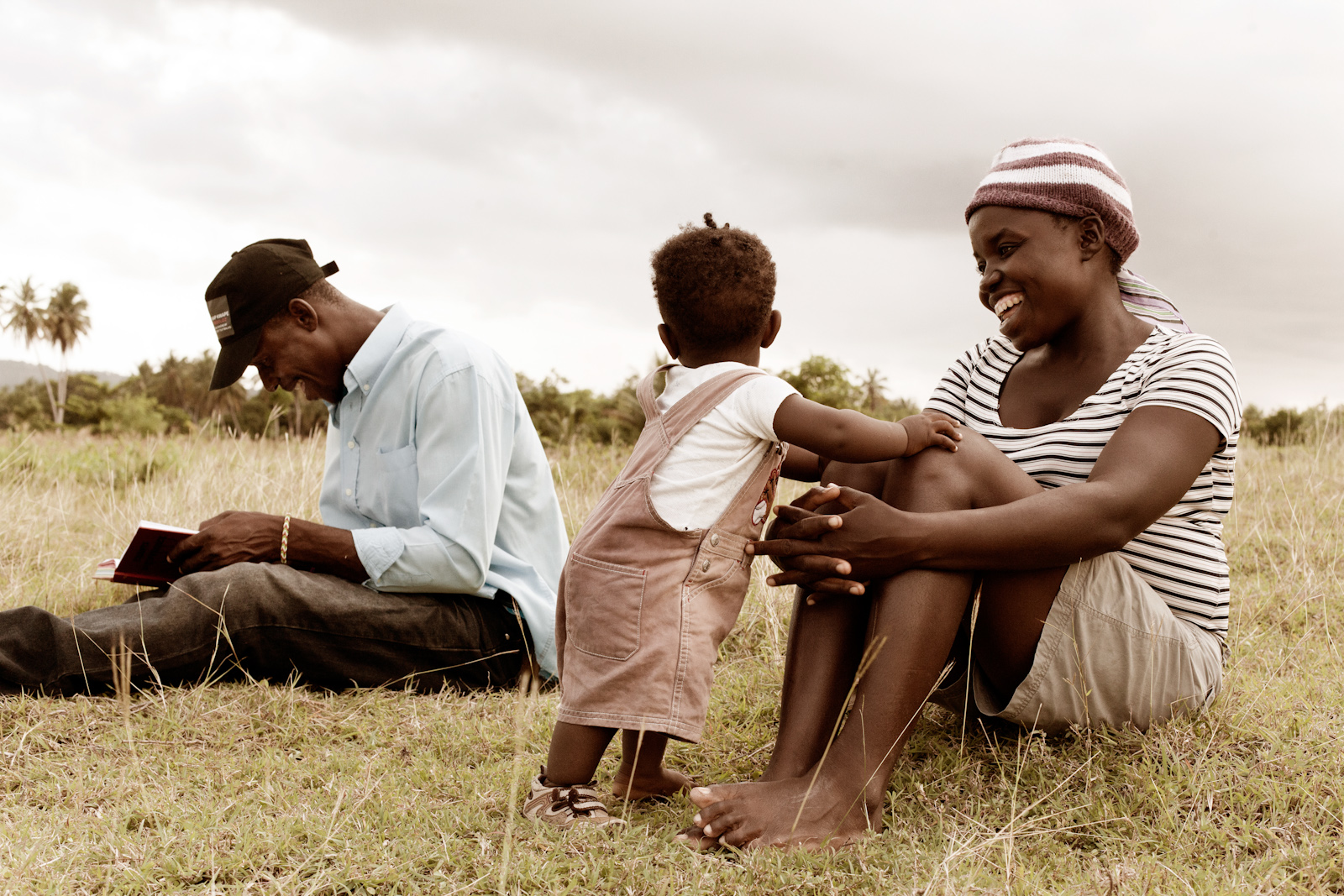 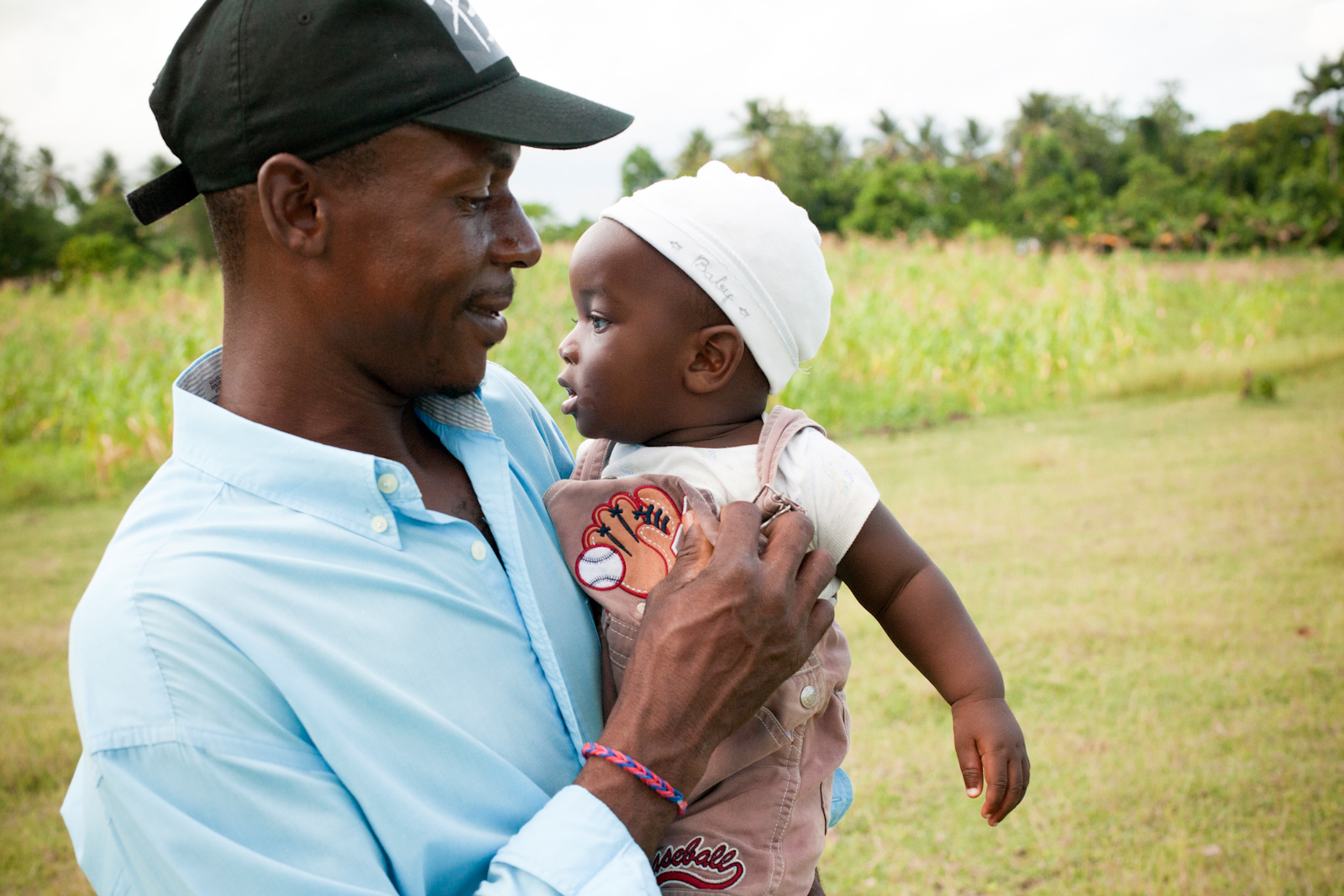 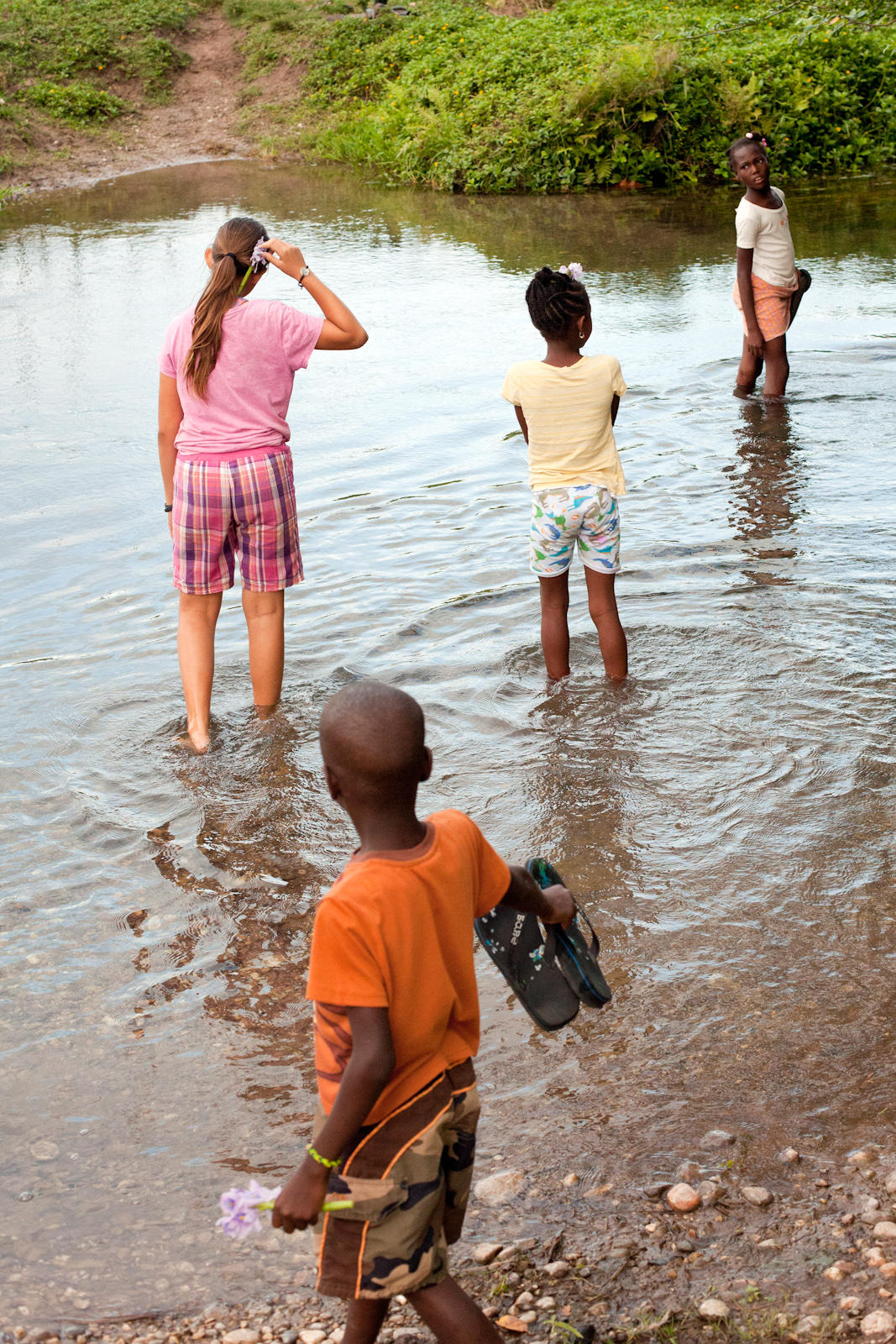 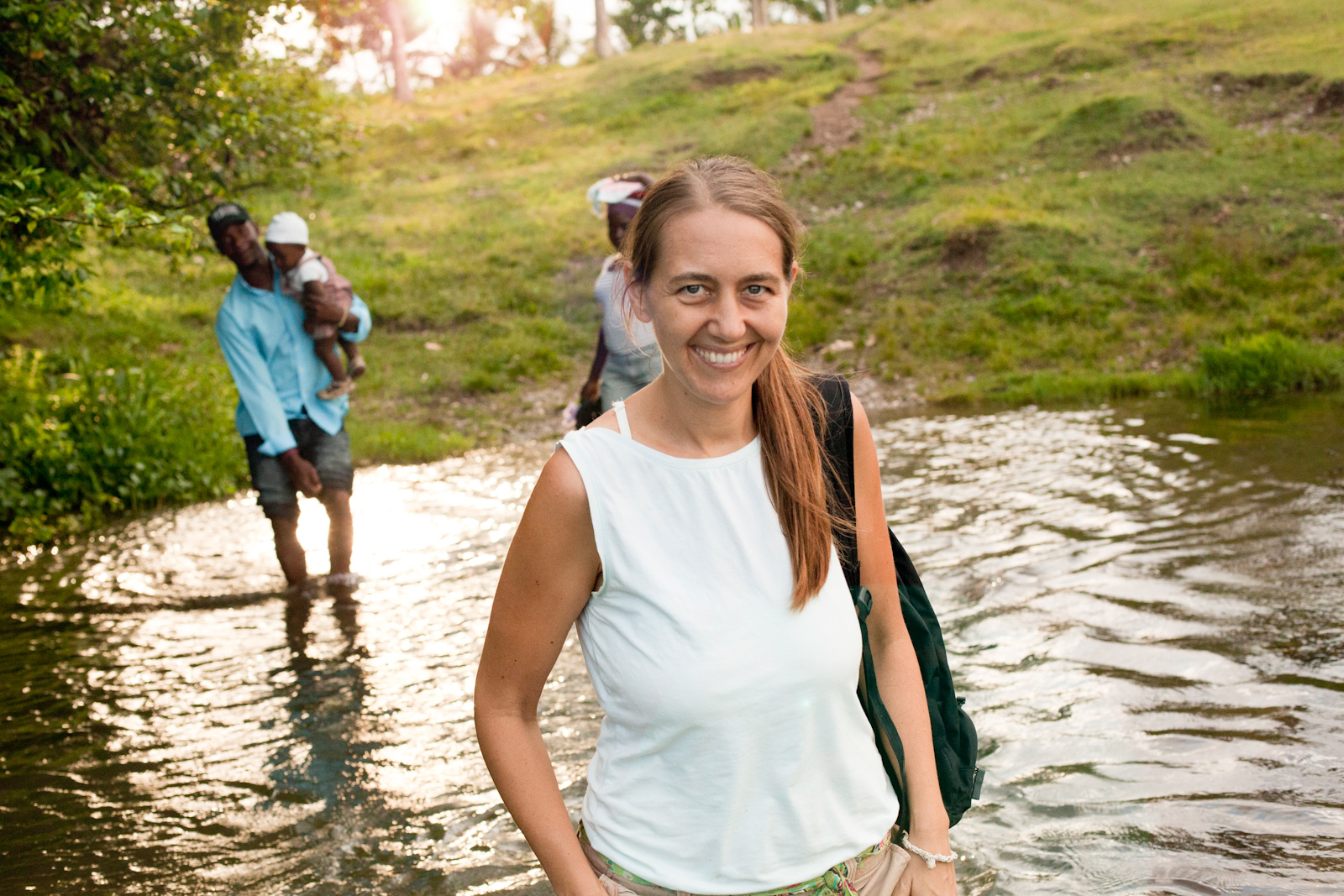 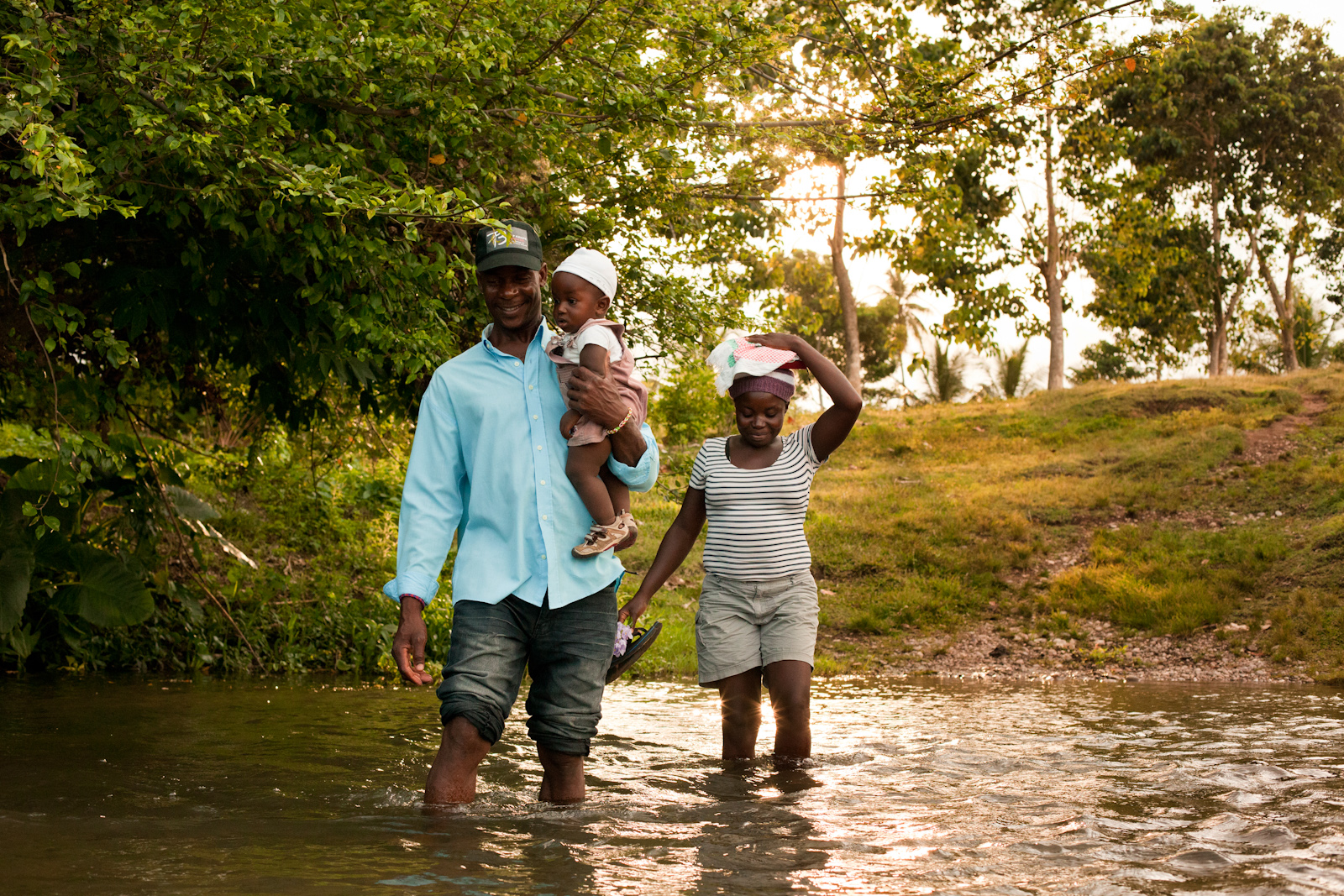 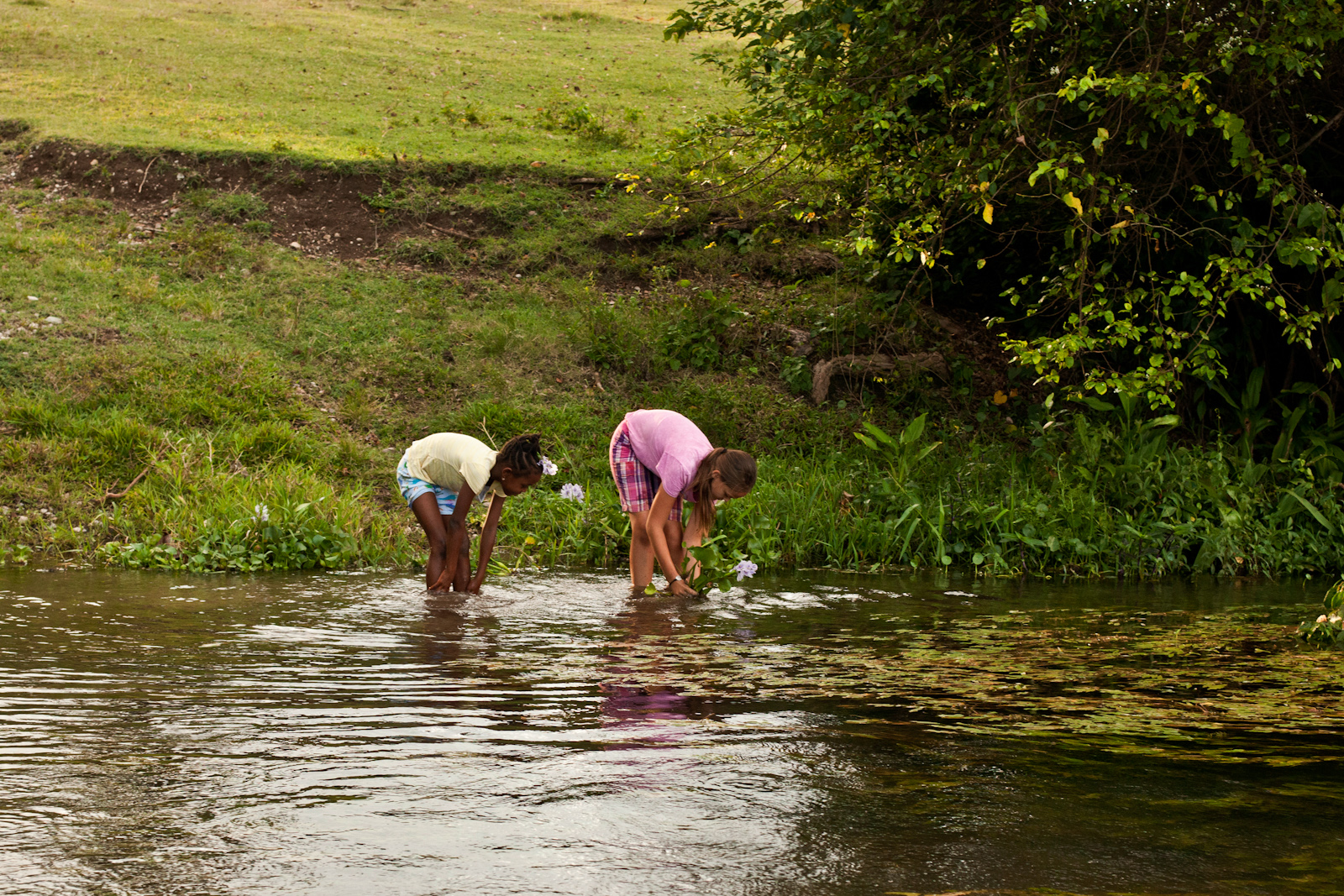 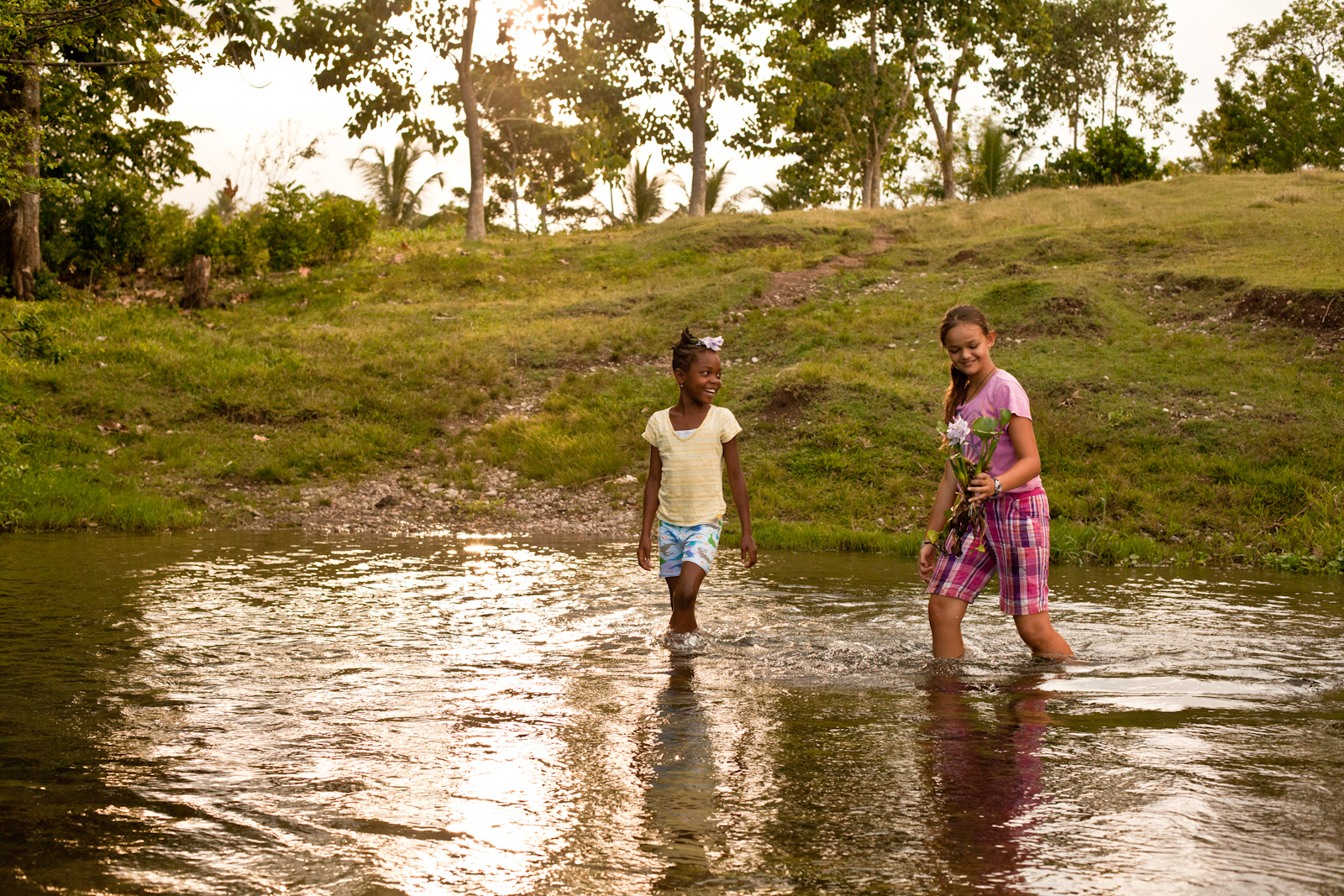 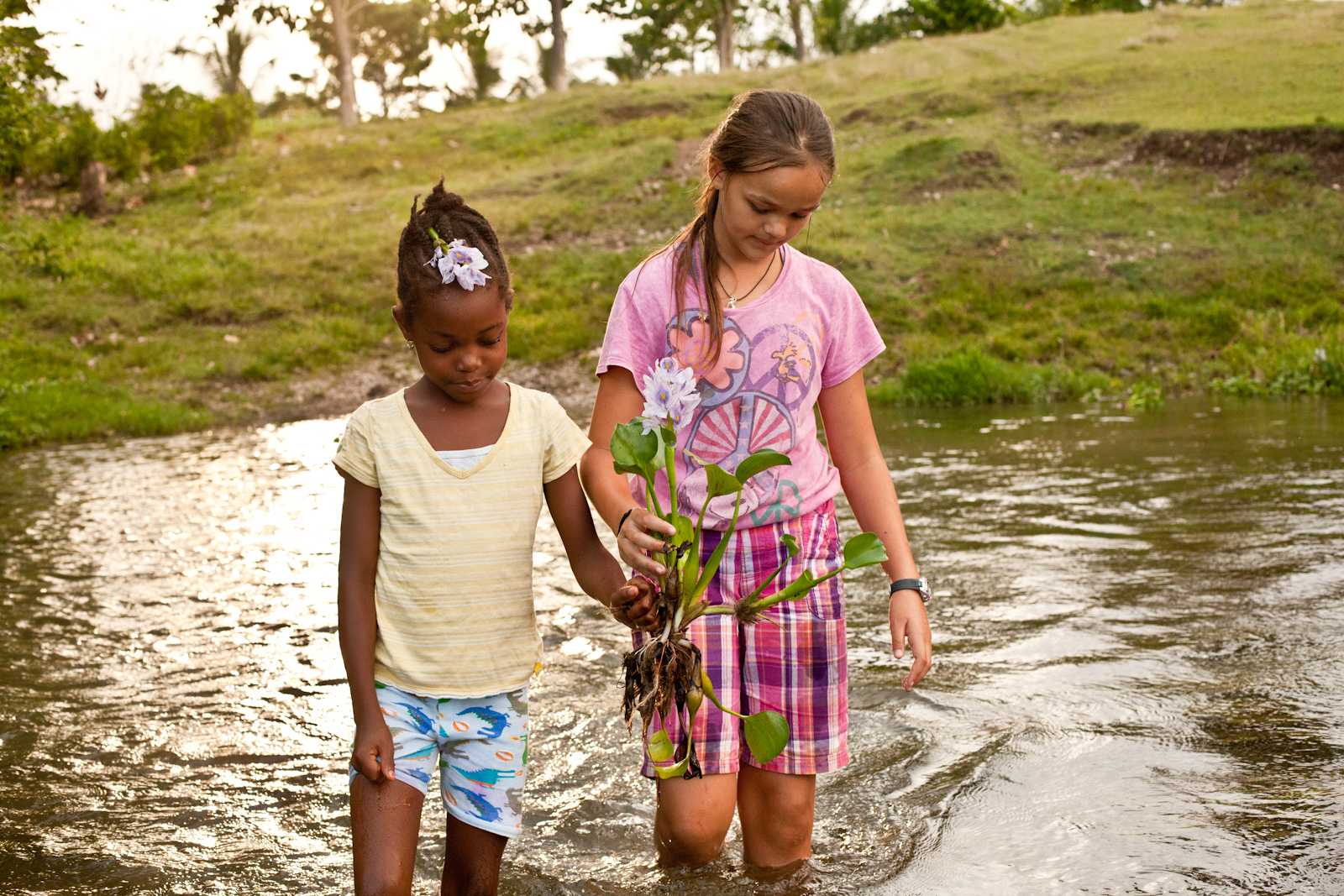 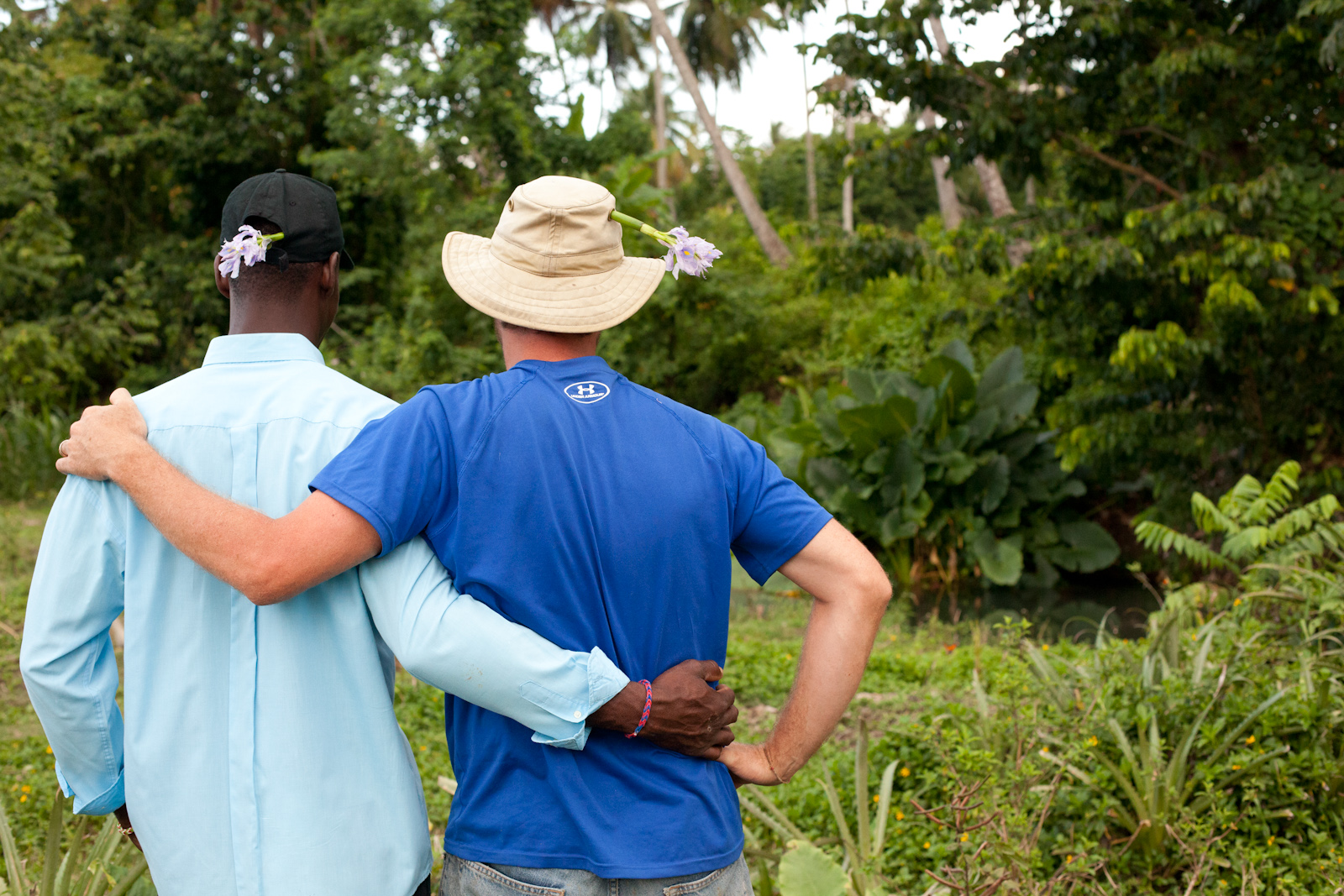